“Dante started having arthritis/mobility issues around age 12. His hips were noticeably inflamed. And one of his shoulders was worse than the other, so he limped everywhere. It took us 30 minutes to get around the block for our morning walk, and he moved as little as possible during the day.

He was clearly suffering, and the oral anti-inflammatory Rimadyl and weight loss plan didn’t really help. Plus, we were nervous about using the Rimadyl long-term. On bad days, I couldn’t help but think that the end was in sight.

Just as I was giving up hope on helping Dante improve in a way that was safe and effective, I heard about Dr. Dreyfuss through a friend.
During our first session, Jessie worked her acupuncture magic and also took the time to show me some physical therapy moves that I could do with Dante. In particular, we changed our feeding routine to involve some simple rehab exercises. It took Dante a few days to acclimate to the new routine, but by the end of the first week, his hips were definitely less inflamed, he was limping less than he had been in years, and he seemed much more comfortable during walks.

After a few more weeks of the new routine and sessions with Jessie, I couldn’t believe how much Dante had improved. Hip inflammation was minimal. On some walks, he didn’t limp at all – one of my neighbors thought I had gotten a new dog! Dante spins in circles excitedly when I come home, like he used to do when he was a much younger dog. The dog that I had known for so many years is back, and every day that I get to spend with him is a gift.

I’m so glad I called Jessie and let her work with Dante. Highly recommended – if your dog is suffering, give her a call.”

Enjoyed what you read?...

About the Author: Healing Paws Support

Watch loads of adorable videos in our Video Center. 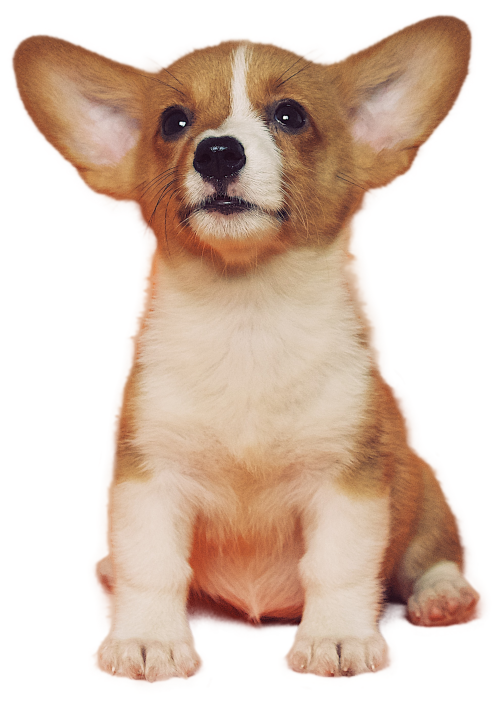 You’re one click away from awesome tips and news to help make your furry pal’s life better.